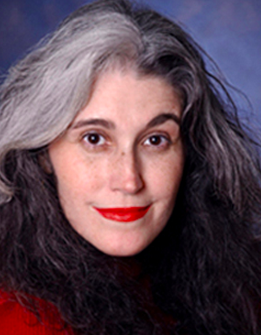 So we were back in the UK and it was crunch time. I had serenaded my way around the major labels of New York and we were eagerly awaiting their response. We knew Artista were passing, Atlantic were still ‘umming and ahhing’ and eventually declined … which left Sony. Sony were still interested.  I had hit it off with Teresa LaBarbera Whites and she was keen to do something,  but first she had to meet with the rest of the label heads to discuss it.  So we waited, and I contemplated what my life would be like if they said yes. I would have to move to the States! Was I happy to leave my life behind? And what about Andy? I was quickly discovering this was the man I wanted to spend my life with … would he come with me? There were too many questions and it was becoming overwhelming. However it was pointless to fret about a future that didn’t yet exist … so I sat tight and waited.

After a few weeks of anxiously biting my nails, Sony US eventually passed, stating they already had another artist that was quite similar to me. So there it was. I was both disappointed and relieved; I did want to be a recording artist, but my drive and ambition came from wanting to make good music, and make a decent living from it, not from wanting fame and global recognition …  there was a limit to what I was prepared to sacrifice, and leaving my life / people behind wasn’t sitting right with me. So our journey had come to a sudden halt. 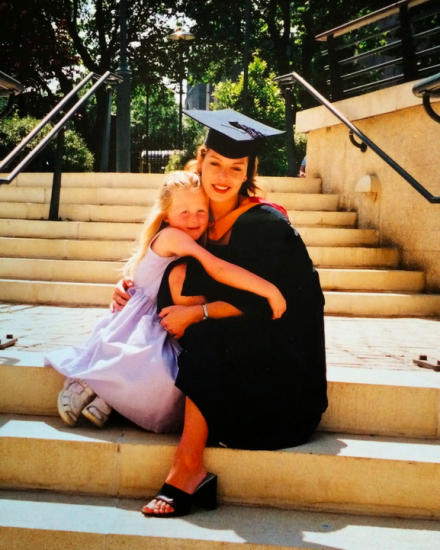 In the meantime life went back to normal for me. I returned to student-ville, graduated from LIPA (The Paul McCartney institute of performing arts) and moved back into parents house as I tried to figure out my next move. We’d done the rounds in the States and I wanted to test the water in the UK. Now every man and their dog will tell you that cold calling record companies (that means calling them up and asking for a meeting) will get you nowhere. Labels have piles of demos to get through, so if every Tom, Dick and Harry decided to call up and ask to ‘pop in with their demo’ chances are they won’t get past the Secretary. Artists will usually only be given a meeting if they A) Come recommended by someone of note ie. manager  B) If the label chances upon their demo and likes it.  C) They already have an established profile.

I had none of these, but I did have some great commercial songs co-written with a successful, well known hit-songwriter. So I decided to throw caution to the wind and call up some labels, after all – “he who dares wins Rodney!” (if you’re not from UK, this is a catchphrase from a much loved British sitcom called “Only Fools and Horses” – I highly recommend it – it’s very funny 🙂 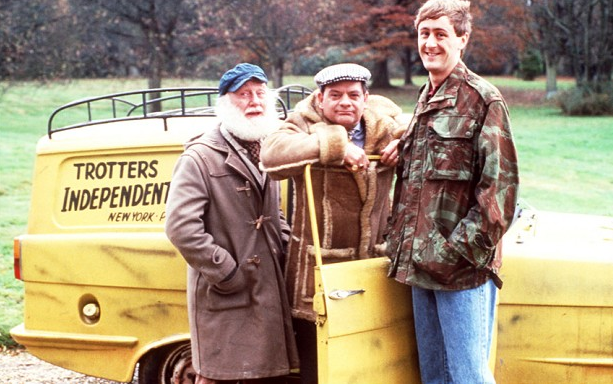