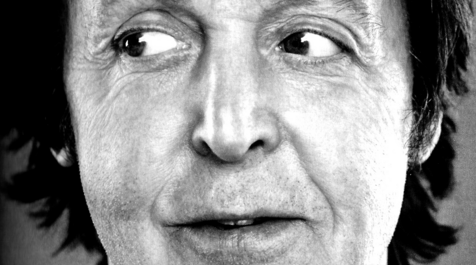 I stepped onto the landing of the Sony floor. There were people buzzing around, phones were ringing, music was playing and I could feel all eyes on me as I followed George through the aisle – this could be because I was a new face in town, but I instinctively checked I didn’t have loo roll hanging out the back of my jeans, just in case. George led me past various the various offices, until we reached a large corner office. The door was closed and there was a lady sitting at a desk, to one side of the office.

“Ah it’s lovely to meet you at last Dawn” I gushed.

“Oh and you Jodie! Now what can I get you? tea, coffee, coke?” My mouth was dry with nerves so I opted for the coke.

There were award-winning albums on the walls, and pictures of the various artists that Muff had signed. It occurred to me that if this went well, these people would be my label mates, but before I could daydream about swigging pints with Jay Kay, the door to Muff’s office swung open, and Muff Winwood’s head popped out from around the door.
“Hellooo!!”
“Hi!!” I sat smiling at him.
“Well come on in then!”
“Oh ok …”

I gathered myself together and shuffled into Muff’s office. Muff was from Birmingham (that’s in the north of England, for friends over the pond) so he had quite a thick *brummie accent.

“Right, come on in and make yourself comfortable. Can I get you anything?” Muff asked. I remembered my earlier promise to myself, that today I was going to be myself, so I replied with … “Err can I smoke?” Muff produced an ashtray … “Yes of course!”  The thought of lighting up in such a situation now seems alien to me, but it wasn’t unusual in those days, besides, I was a wild young thing, and naughty behaviour was expected of musicians … in fact I wouldn’t be surprised if Jay Kay himself had smoked naughty ciggies in this very chair on more than one occasion! (for legal reasons, just so we’re clear, I’m not insinuation that Sony encourages the use of class B drugs during office hours. But to be fair, if you’d met Jay kay you’d be forgiven for thinking it a possibility.)

Muff’s office had a big window, and more artist paraphernalia on the walls. Muff sat down and smiled. Then said  “So, tell me all about yourself …” and I did.I told him about my background. How I had been singing for most of my life, but three years earlier I had come very close to becoming an actress, after being offered a place at the Rose Bruford college of theatre and performance, where the likes of Gary Oldman had learned to ‘tread the boards. 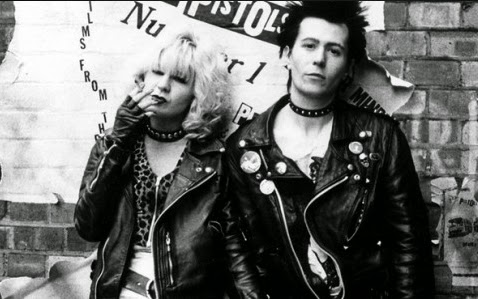 At the same time I had also applied to do a music degree – specialising in performance and songwriting at LIPA, or ‘The Liverpool institute for performing arts.’ LIPA was founded by Mark Featherstone-Witty and Sir Paul McCartney in 1996. But years earlier it had been The Liverpool Institute; a grammar school which Paul himself had attended. It was only years later when Paul visited the school and found it in a dilapidated state that he decided to put the wheel’s into motion and save the building … and that’s how LIPA began.

These were two very different universities which would take me in two very different directions. The day I auditioned for Rose Bruford there were around 60 students at the start of the day, and after a rigorous audition process there were only 3 of us left at the end of the day. But during the final interview the head of the college interviewed said “Look, I’m going to offer you a place here, but in truth I don’t think it’s what you really want.” He knew me better than I knew myself. I loved acting, but when I was offered a place at LIPA a week later, and I took it in a heartbeat. I often wonder how different my life might have turned out – I wouldn’t have met, and fell in love with my husband, I wouldn’t be writing this blog and who knows, you might have been watching me on ‘Eastenders’ at 7.30pm this evening! ** 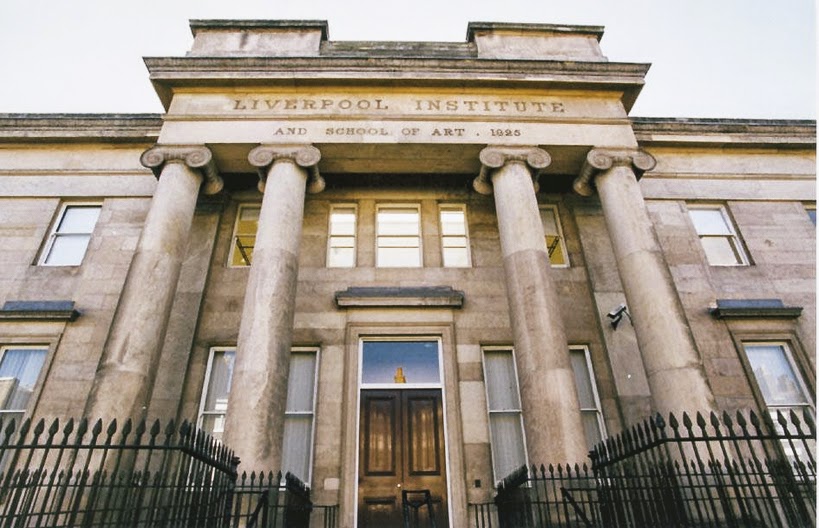 I don’t regret my decision. I LOVED Liverpool and the three years spent there were the some of the best (and wildest) years of my life. In fact I’d quite like to re-take the course now I’m older and wiser, for I’d certainly learn a lot more. But university is as much about life experience as it is about learning your craft, well that’s my excuse anyway.

I even got to meet Sir Paul during my last year at university. I was one of the lucky few who had a one-to-one songwriting session with Paul McCartney. YES … ONE-to-ONE baby. Paul spent the afternoon with our songwriting class, we had lunch together (… all of us that is, not just the two of us) and then we each had a 30 minute one-to-one session with Paul on our own: we could play him music we’d written, ask his advice, or simply chat. Well you can imagine how mind blowing that whole prospect might be to a group of young, impressionable songwriters who all LOVED The Beatles with a passion. It was so surreal, and none of us slept a wink the night before. 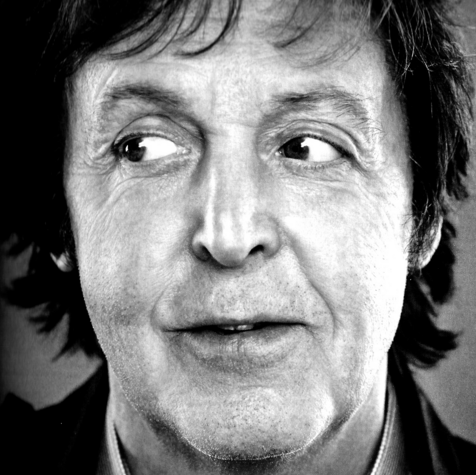 As it turned out, Paul was so easy going, laid back and lovely he immediately put us all at ease. During our session together we sat at the  piano, and I played him some of my songs, we chatted, he suggested some chords etc … I know this may sound a little weird, but what I remember most was having the urge to rest my head on his shoulder. He was such a nice man, who seem to resonate a warmth … and I could have sat there basking in it all day long. It was literally like sitting next to santa! I also played him the songs I was working on with Jud, which he thought were great, he especially liked “Walking in your footsteps.”

I had actually promised Jud not to play our songs to anyone as they weren’t yet mixed. So as soon as the session had finished I called him up …

“Jud, I’m so sorry but I played our songs to someone this afternoon …”
“Really? oh Jodie they’re not ready yet kiddo! who did you play them too??”

“…. err Paul McCartney.”The line went very quiet, and I sat smiling to myself. I knew the impact this would have on Jud because on more than one occasion, he had said The Beatles are largely the reason why he makes music today. I waited for it ” … YOU PLAYED THEM TO PAUL McCARTNEY??????”

NOTES:
*”Brummie” is a colloquial term for the inhabitants, accent and dialect of Birmingham.

**Eastenders is a popular British soap – it’s a little depressing, but equally addictive. Randomly I auditioned for the part of the original ‘Janine’ around 1988 – I almost got it due to my cockney accent, but was later deemed to old / tall.