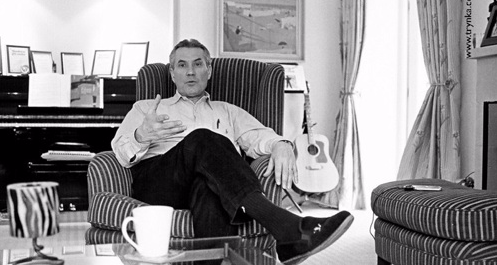 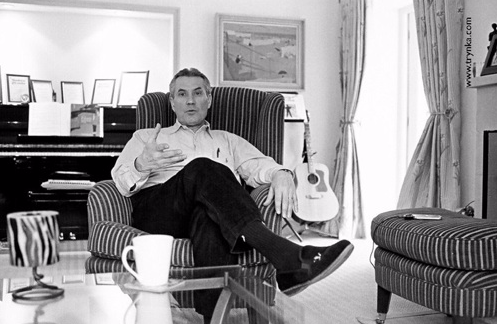 Like many creative souls I have never enjoyed business meetings, networking, hobnobbing or feeling like I have to impress people with my pearly whites and quirky personality. I realise it’s a necessary evil but it all just feels so fake and cringy! Being a natural, amiable person isn’t always enough for some A&R … slightly mental / wacky / strange behaviour is often deemed preferable to some (not all mind) but some. I’m not saying you stand a better chance of making an impression by attempting to lick your elbow mid-meeting, but quirky behaviour is definitely celebrated in this industry because it’s memorable, it intrigues the masses … if you’re mental enough to bite the head off a bird during a gig then you’re an exciting (if not risky) prospect for someone holding large wads of cash, compared to say, a softly spoken lady who sit’s with her knees together ‘Julie Andrews’ stylie. Thankfully I don’t fit into either of these categories, and up to now my approach to meeting people was not to put on any airs or graces and kiss-ass but nor did I sit there like a miserable old washer woman. I just behaved as if I was sat with good friends, and that allowed me to relax, crack a few funnies and be myself, and so far it had worked for me … but that said I wasn’t looking forward to even more meetings.

Having met with Chrysalis music, it was now time to meet with other publishers – since I was a new Sony artist (though still not legally – contracts were still up in the air) it wasn’t too difficult to get meetings lined up, and our next one was with Windswept music. I had heard good things about Windswept, and Emily (my new manager) already knew Simon Aldridge; a key figure at Windswept from previous projects she had worked on. 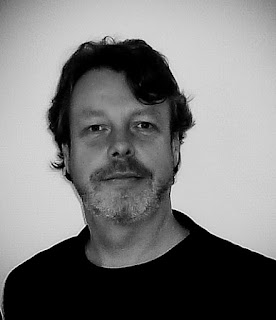 So bright and breezy one morning Emily and I headed to Windswept HQ at Peter Road in London. We were shown into a stylish-but-comfy office where I was met by the beaming faces of Bob Grace (pictured above) and Simon Aldridge (pictured below). Bob and Simon were both warm, down to earth and lovely – and I still think of them fondly today. I had met enough smug-faced-wet-handshake-types along my journey thus far so when I look back over this time, certain people still shine like beacons amidst an industry that I often found (and still find) transparent and disappointing. Bob and Simon were a breath of fresh air and they were old skool guys.

Bob Grace began his career as a office runner for the likes of Dusty Springfield and later became a plugger for EMI music. Then Bob founded Chrysalis music in 1969 to which he signed David Bowie amongst others. He then helped build Rondor International and his signings there included Supertramp, Dire Straights, Joan Armatrading and Rod Temperton (Co-writer of “Thriller” and other mega hits.) Now he was at Windswept, and his recent signings were Spice Girls and Craig David.Simon Aldridge had spent twenty years in senior A&R management for various major companies (ZTT Records/Perfect Songs, Sony/ATV Music Publishing, Columbia Records.) Simons key signings included the likes of: Seal, Gabrielle, Mark Morrison, All Saints, Quiz/Larossi, Wayne Hector, while most recent BMI affiliations include Sam Smith, Hozier, John Newman and Adele.

The meeting went smoothly enough, we chatted about music, we laughed, I told them my story of how I came to be sitting there, and before I left both Simon and Bob made it clear they were keen for me to join Windswept publishing. Nothing was in writing of course … and I did have a few other meetings lined up. But even before I had even left the building I knew I didn’t want to go anywhere else – I liked these guys, I felt I’d be in good hands with them and I trusted my instincts. I had no interest in trying to forge a bidding war with other publishers – what I wanted was to get on and work, despite the mountain of contacts my lawyer and I had to wade through. So I went home and waited. The next day Emily called …

“Ok are you sitting down?”

“Ok so Windswept have just called and they’ve offered you a publishing deal!”