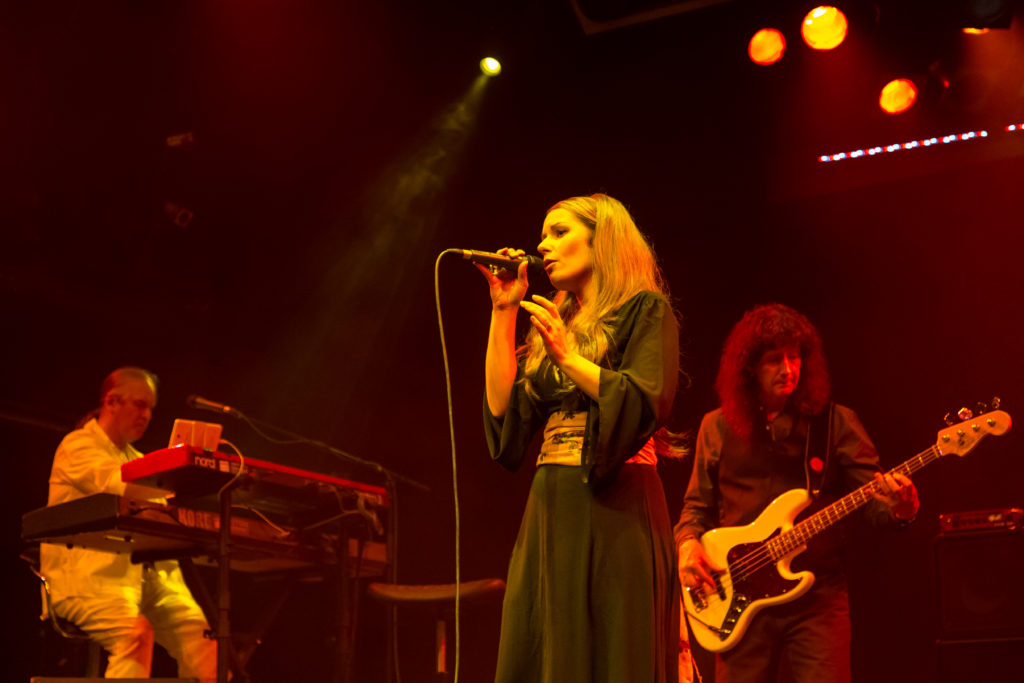 Ok so remember I told you a while back I was involved in a secret side-project? well I can tell you all about it now … I have recently joined forces with members of the original KT Bush band. For those of you who don’t know who that is, The KT Bush band was an originals band formed by Vic King (drums) Brian Bath (guitar) and Kate Bush back in 1977, before she signed to EMI. Brian then went on to tour with Kate throughout her solo career and play on several albums. Now, 37 years later, Vic and Brian have decided to get the band back together. Together with keyboardist Rob L Gerrard, bass player Steve Bevan and myself on lead vocals we will be performing the early music of Kate Bush and the The KT Bush band in venues and theatres across the country. You’d think such an opportunity might be a no-brainer but taking on this project was not an easy decision for me. I’ve loved Kate Bush ever since I was a child, and her music has always been an inspiration to me as a songwriter, and for that reason alone I had my doubts as to whether I should take such a project on. Vocally I work hard <i>not</i> to sound like Kate in my own music as there are some &nbsp;similarities to our voices. However, once I got in a room with these guys, I knew I couldn’t pass this up. It was just way too much fun! These guys are such great players and Kate’s songs are so demanding, they challenge me in every respect and I have loved every minute of it so far. 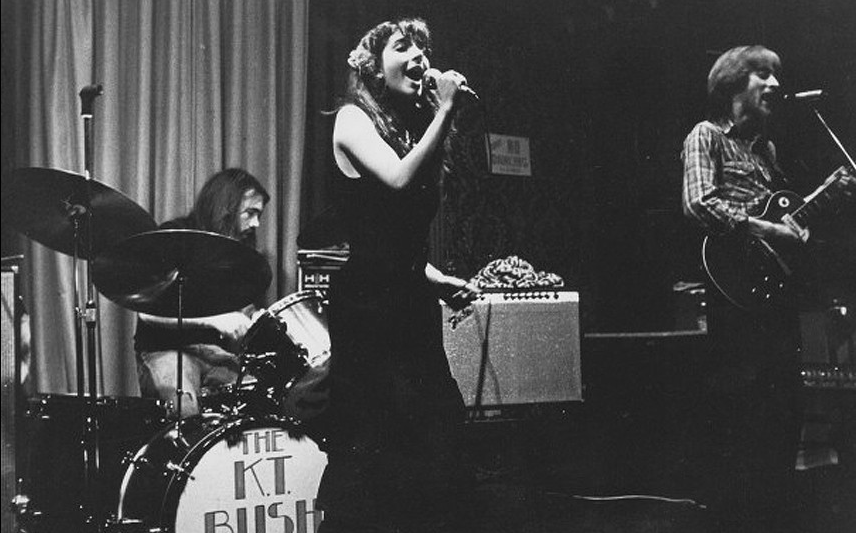 So there it is. I’m still knee-deep in making my own music (album is coming along nicely) and my new website will be up very soon, but I’m also looking forward to this exciting new venture. If you’d like to follow the band, and find out where & when we’ll be touring in the coming months then do pop along to the website and join our mailing list. Here are our various social links and I’ll hopefully we’ll see you on the road. 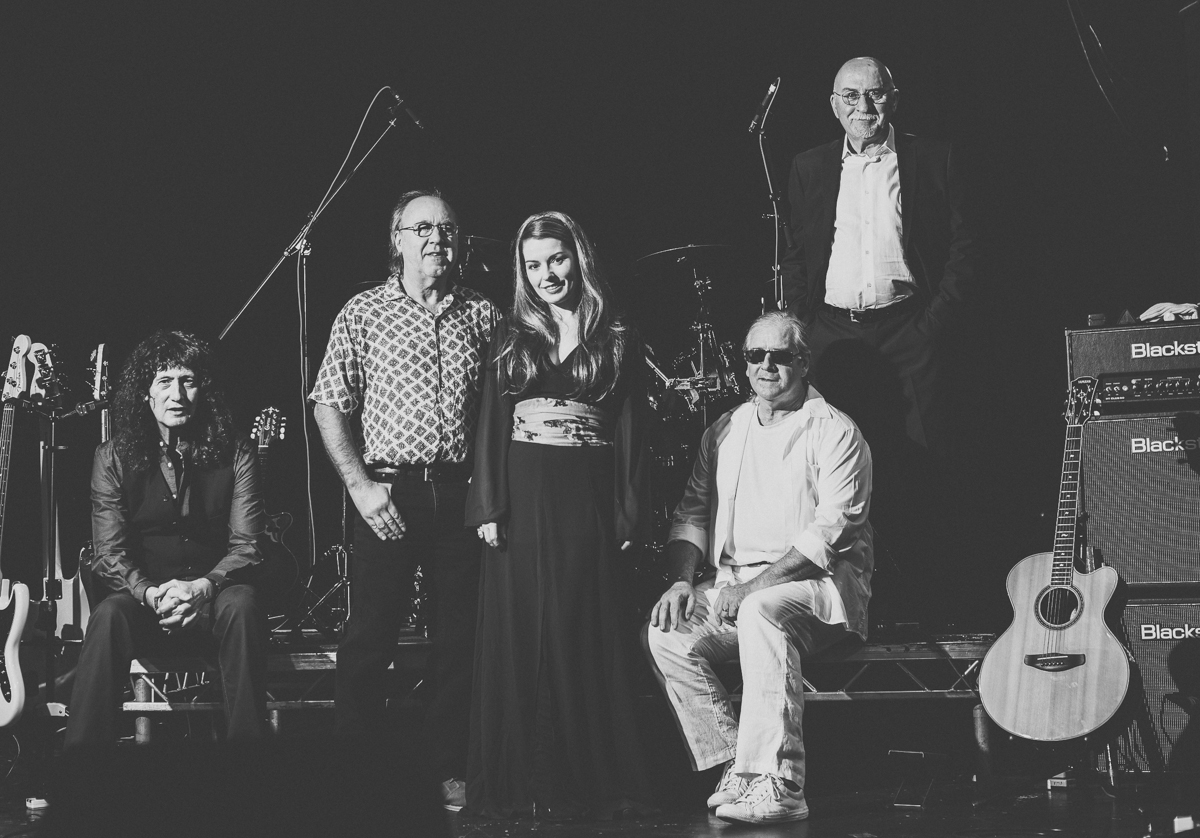