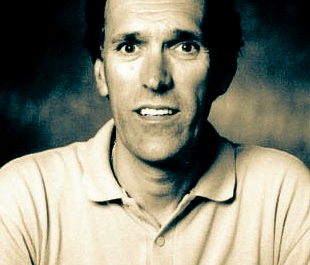 So before I started contacting labels I needed a plan. First, I made a list of the labels I thought would be a good match for me. I decided this based on the artists they already had on their roster – as it would be pointless contacting a label that deals only in death metal. I put together a package containing our demo, photographs and a covering letter. Sending this alone would not be enough, as it could easily end up lost in a very large pile of demos. So I decided to call them …