Despite the high price tag, we had some great times in that flat, some great parties and we wrote some great songs there too … 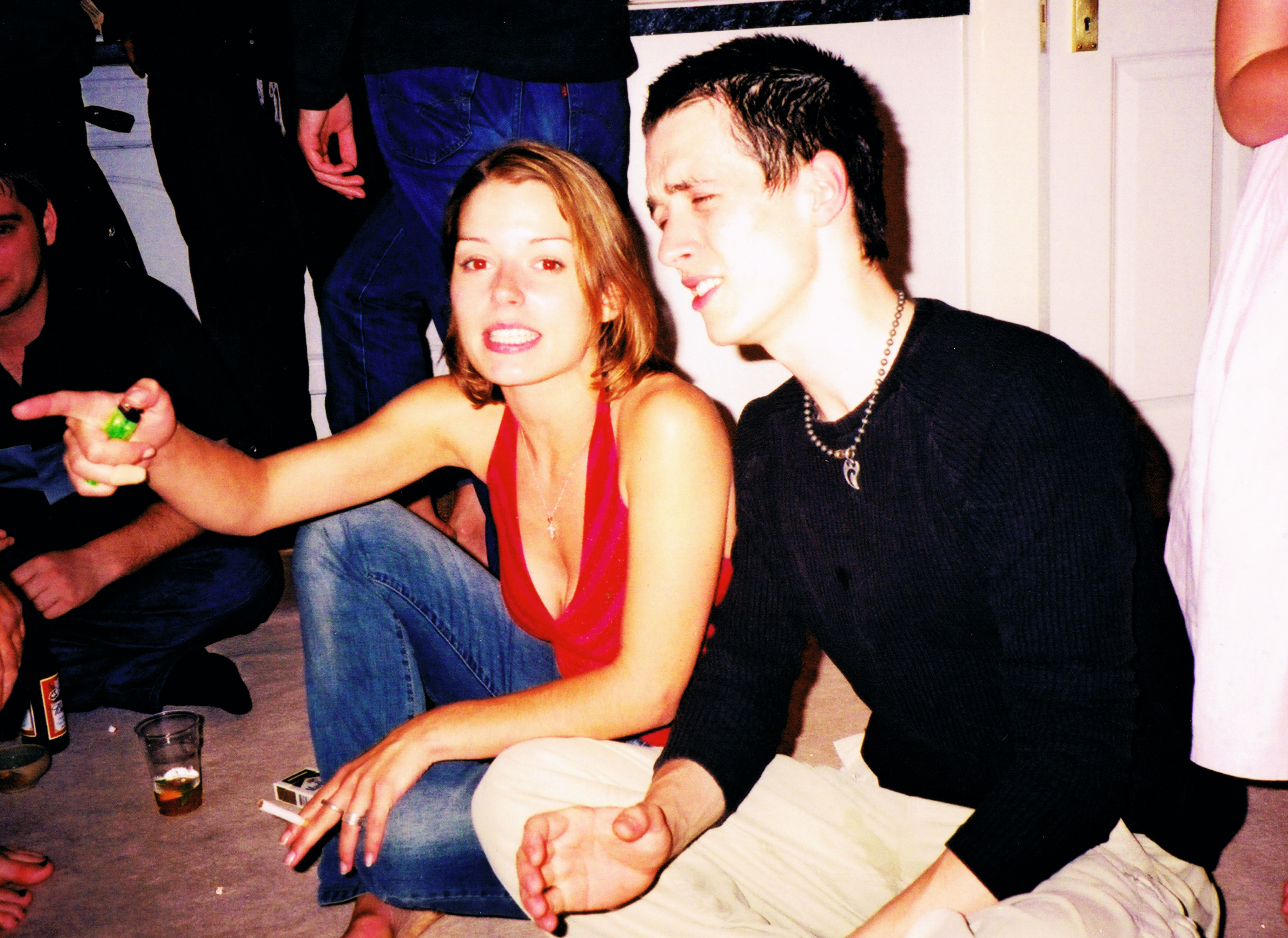 We settled in quickly and got our little hobbit studio up and running. My publishers were booking sessions in for me with various writers but they were also keen for me to write alone, at home. One of the first songs I recorded in the flat was called ‘Kissing Me.’ I wrote this song a couple of years before in 2000, stoned, on the floor of my rat-infested student house in Liverpool, just as Andy and I were getting together. It was a wild and intoxicating time and the song reflects that I think. I was keen to bring it to life finally – so Andy and I set about recording it.

‘Kissing Me’ was one of the first songs I recorded that seemed to have all the elements of my own style – it was still early days but it was there, even then. It’s my own voice (and by that I mean there’s not a producer telling me how I should sing it), it’s incredibly raw and honest (by that I mean it came from my gut) and musical it’s vivid, provocative and a little bit wild. Writing songs like that is what really turns me on, it’s not necessarily commercial but it’s the kind of music I love to listen to.

Andy was only just starting out in production at this time, but I still love what we did with this song … he never fails to capture exactly what it is I’m after when it comes to recording. I love the raucous energy of his voice layered up behind mine in the chorus and I also love the guitar solo (it’s just a bit sexy isn’t it?) well I think it is anyway.

Ok well I’ve given you high expectations now haven’t I? I hope you realise that’s not my intention when I tell you these things. It’s more about giving you an insight and some context – because although it’s just a demo, it’s also a snippet of tapestry from a girls life (that wasn’t a game of thrones quote btw), it’s a nostalgic diary entry with sound and feel that takes me right back to how I felt sprawled on the floor of that rat-infested house. When you write a song that carries a piece of your history like that you can’t help but love it, even if it’s not your best work … that’s what I love most about songwriting, and it’s probably why I do it. While other songs are mere remnants of the turds you’ve stepped in along the way … but I’ll get to those in due course.

If you can’t see the song below you can listen by clicking here.